Many knitters find a cast-on method they like (usually the one they first learnt) and stick to it, only using alternative methods for "special occasions". I fully agree that it can be frustrating to try new methods, as you're probably super-speedy at the one you prefer, and trying something new can slow you down.

Still, by not trying new ways to cast-on, you could be missing out on what may become your favorite method. It could even be better than the one you use now! I suggest experimenting with a few new cast-on methods just for fun while you're in-between knitting projects. This way casting-on isn't just the step you're trying to rush through in order to start knitting, it's a new and fun technique that you're trying out.

The single cast-on method (also known as the backwards loop or e-loop method) is one that's popular amongst beginner knitters. It's easy to learn, easy to teach, and can be done quite quickly. 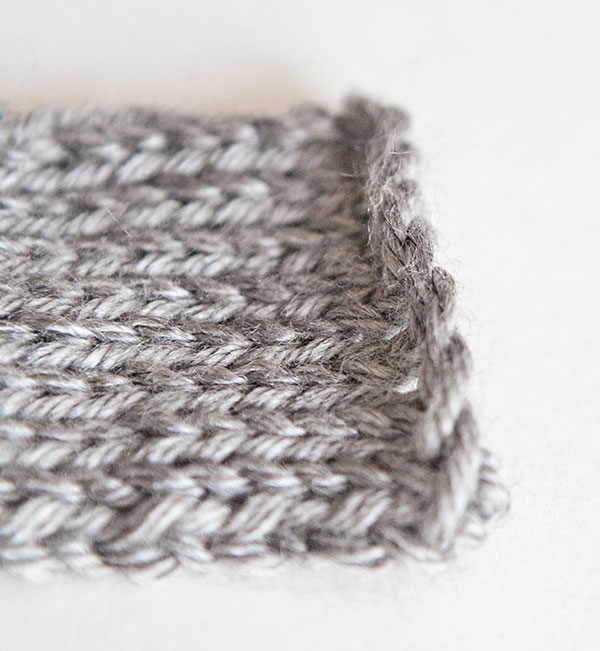 This is the first cast-on method I learned, and I used it for quite a while, until I figured out its one drawback. While this method makes casting-on easy, it can make knitting your first row very difficult, as it's hard to keep an even tension.

If you've used this method before, you may have noticed that your first row ends up having uneven stitches, and you just can't seem to get them straight. This may not be a huge issue for beginner knitters, but once you've been knitting for a while and tension becomes an issue, you may want to try another cast-on method to help even out the first row.

The long tail cast-on is one of the most common cast-on methods. This is because it's extremely versatile. While it helps create an even edge (something that can sometimes be difficult to create with the single cast-on method), it's also a great cast-on to use on projects in which you may want a fairly elastic edging.

In addition to all of this, it's also useful to note that this method also technically creates a knitted row. For this reason, when using the long tail cast-on, some knitters count their cast-on as their first row. However, this is not necessary, and not all knitters (and almost no patterns) call the cast-on in this method row one.

The long tail cast-on is one of the most common cast-on methods.

While this cast-on is quick and popular, it does have one drawback; you have to be able to estimate the amount of yarn you will need for your cast-on at the very start of your project. If you use too little yarn, you'll run out of yarn in the middle of your cast-on and find that you have to undo your work and start over. However, if you use too much yarn, you could end up wasting quite a bit that could be useful later on in your project.

The amount of yarn you allow for in your long tail cast-on will depend on the number of stitches you are casting-on, the tension that you tend to cast-on with, and if you're worried about coming up short on yarn for the project you're completing.

Personally, I tend to cast-on rather tightly, buy more yarn than I end up needing for projects, and I'm never a fan of having to go back and redo my cast-on, so I allow for about a 2.5cm (one inch) tail for every stitch I'm casting-on (if my yarn is bulkier I may do more than that). This always leaves me with more than enough yarn, and you could easily do less than this if you wanted to.

This cast-on method creates a nice even edge that is strong and somewhat less elastic than the edge you get from the long-tail method. Unlike the first two cast-on methods mentioned, the cable cast-on requires two knitting needles, rather than one. 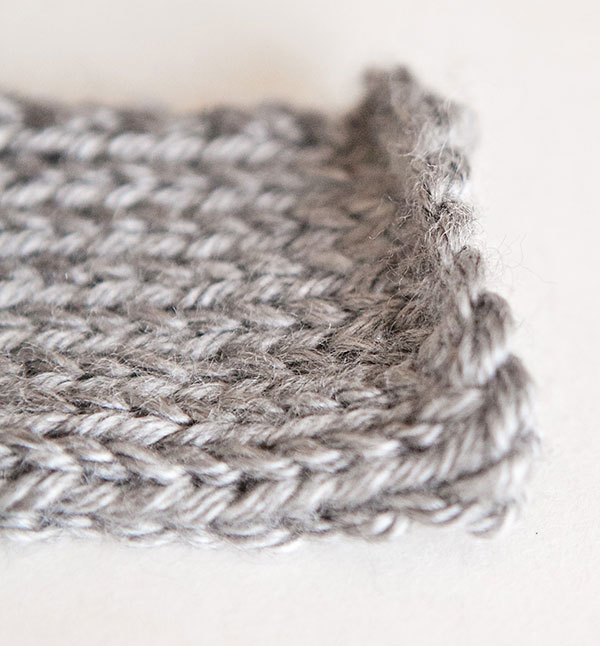 When doing the cable cast-on, it's easy to make your stitches too tight, causing the cast-on process to become extremely difficult. For this reason, knitters who generally cast-on tightly often become frustrated when using this method.

However, if you find that your cast-on is often too loose, you may enjoy the cable cast-on as your stitches will be tightened up. With the need to pay special attention to tension, this cast-on method may be difficult for new knitters.

The knit cast-on is a great method if you don't want to estimate the amount of yarn needed for the cast-on (which you have to do in the long-tail method), and you don't want to deal with extra tight stitches (as is often the case with the cable cast-on).

As with the cable cast-on, the knit method requires two knitting needles. This cast-on method is essentially a continual repeat of the knit stitch. This is wonderful for beginners as it gives them practice with this important stitch, and it's convenient for more advanced knitters because they can complete their cast-on in almost no time at all.

One small downside to this method is that some people feel the cast-on is a bit too loose, which can cause your knitted projects to lose shape with time. Others absolutely love the results they get from the knit cast-on however, so it's worth a try!

Casting-on this way also has the special perk of creating a ribbed edging. This is great if you're knitting a project that has a ribbed cuff or edge, as your ribbing will continue all the way down to the cast-on edge. The ribbed effect is created by alternating between knitted and purled cast-on stitches. 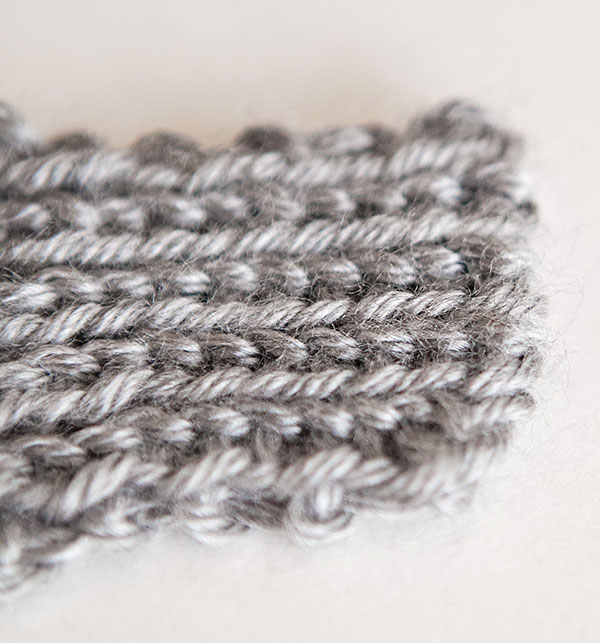 I've listed five different ways to cast-on in this tutorial, but there are many, many more. I would love to hear about your favourite way to cast-on and any cast-on tutorials you'd like to see in the future! 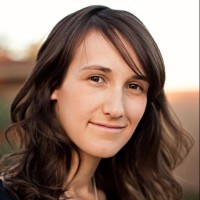 Kelley Johnson
I'm an ex-schoolmarm who is excited about all things education and creative related, which means Crafttuts+ is the perfect site for me! I'm currently loving my life as a professional photographer with Radiant Photography. When I'm not writing for Crafttuts+ or taking photos, I can be found working on my personal life & style blog, Threads & Buttons or sharing random thoughts on Twitter.
Weekly email summary