Create a Wondrous Winter Wonderland in a Jam Jar

Everyone has their own ideal winter scene that they visualise, whether it's in the city or set in a cute little village. This tutorial shows you how to craft your own, using accessible materials such as paper and a jam jar. It's a Christmas-themed snow globe with a difference! 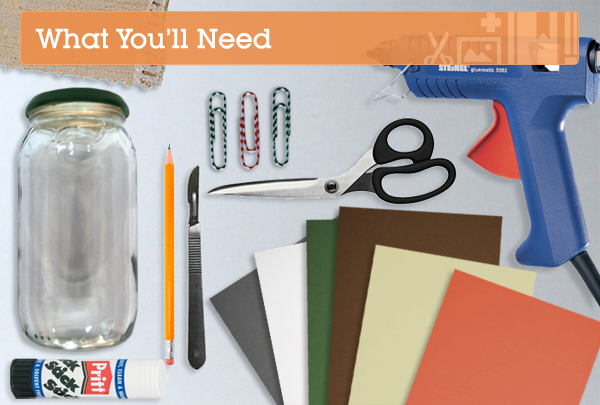 Step 1: Cut Out The Mountain Background

All jars will differ in dimensions, so take your grey paper and wrap it around the outside of your jar. Measure just over half way round with a pencil, as this is the basis for your backdrop. Cut along this line. 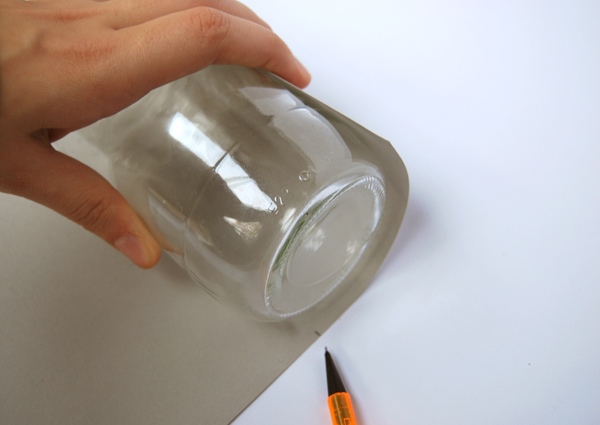 Place the grey paper within your jar and mark where the end of the curve in the jar is. This is where you will create your final cut so that the grey paper fits nicely inside. 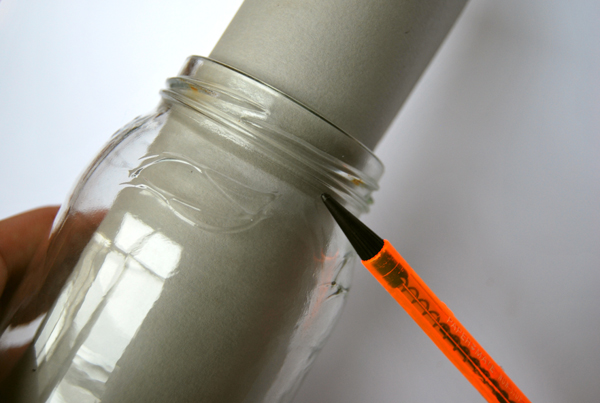 The paper should sit nice and flat like this. 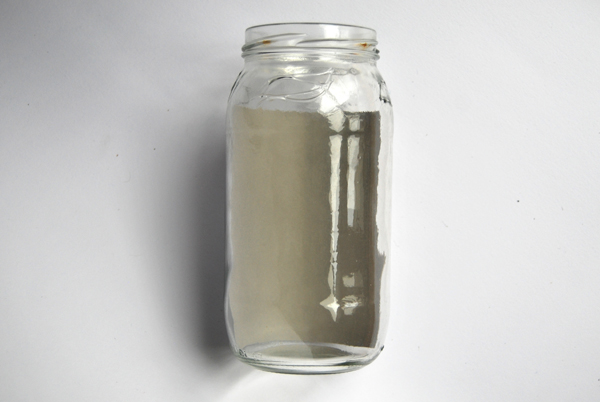 Using your pencil, draw a few mountain shapes the width of the grey paper and cut below the lines. 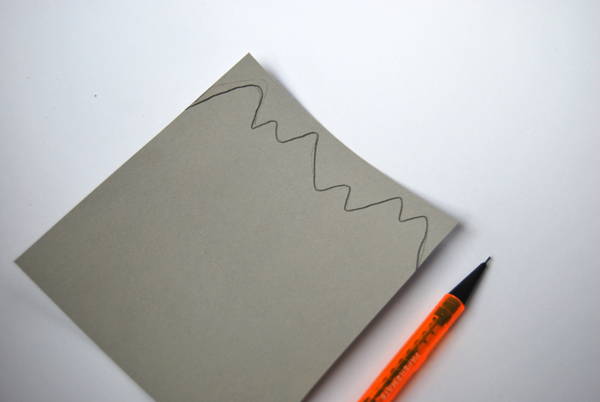 Draw a squiggly line in pencil, the same length as the width of your grey paper onto a sheet of white paper. Cut this out and glue into place over each individual mountaintop. Turn the grey background over to see exactly where the snow needs cutting out.

Your snow-capped mountains should now look something like this. 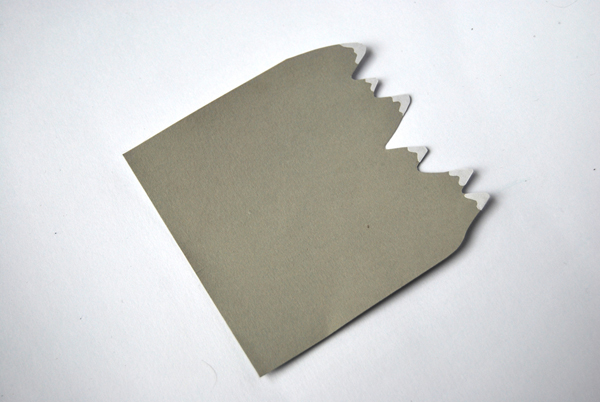 Create two additional and separate mountains using the same technique, but glue and cut out of cardboard instead. Sticking them to cardboard will add an extra depth to the scene as well as a place for the reindeer to stand. Glue the two individual mountains close to both edges of the grey background.

For this step you can either draw or paper-cut the deer onto the mountains. We chose to draw two outlines of reindeer and scalpel them out, but you can just as easily use a dark pen to draw the silhouette shapes. 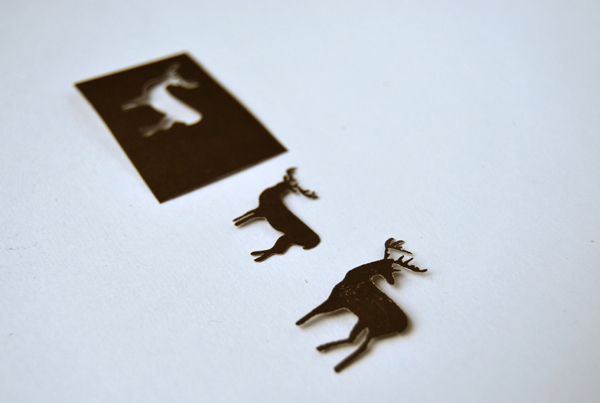 Once cut out, glue them at angles onto the cardboard mountains.

Draw simple tree shapes onto green paper. Cut out around 20 of them and glue to the middle part of your grey mountain backdrop, no higher.

The trees make for a great way of hiding the individual mountain's cardboard edge too.

Draw out a village skyline onto the beige paper. Make sure that the width of the skyline is just a little bit larger than the grey mountain backdrop. Double over your paper so that when you cut out the skyline there will be two copies. You can also include windows as an extra detail. 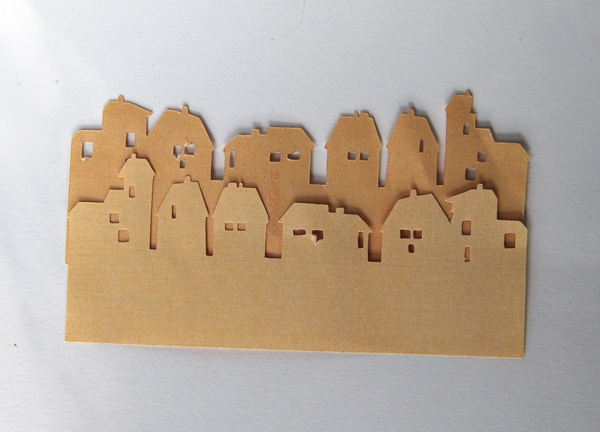 Place the reversed copy on top of the other and glue near the bottom of the grey paper and over the top of any trees.

Unfold one of the paper clips and create a 90-degree bend in one of the ends. 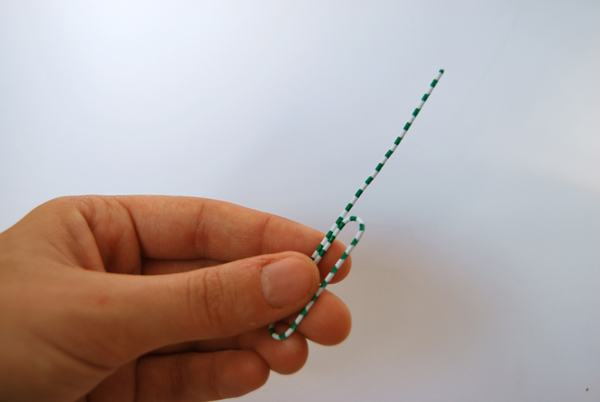 Draw a circle with a diameter larger than the top part of the bend. Glue this onto one of the circles using a hot melt glue gun. Next glue the matching circle on top of that. This will be the part that you attach to the top of the jam jar. Repeat this stage for each hanging decoration that you want to make. We made three.

Draw three different shaped stars onto yellow paper and then cut them out. Hot melt glue these stars to the end of the paper clip that doesn't have the circles attached to it. 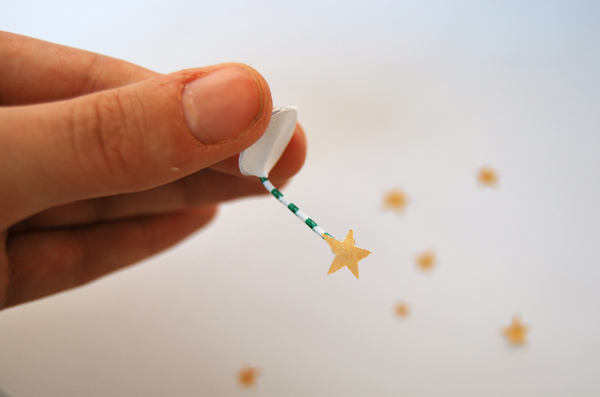 Using tweezers, hold on to the star end in one hand and glue the bottom of the circle with the other. Working quickly, insert your hand into the jar and stick the circle to the top of the jam jar. Repeat with the other two stars. 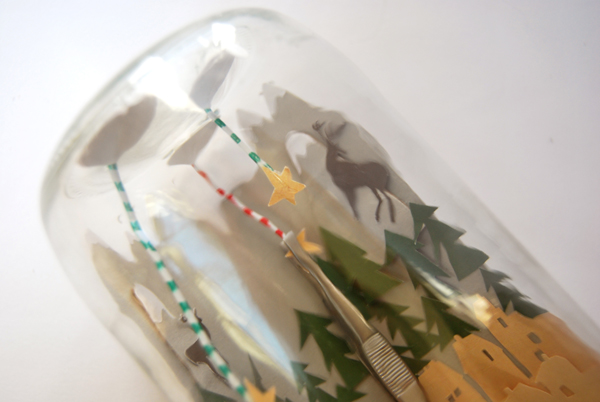 To make the foundation of the house, fold a cream piece of paper over four equal times, roughly  cm in width, leaving room for a tab on one end. 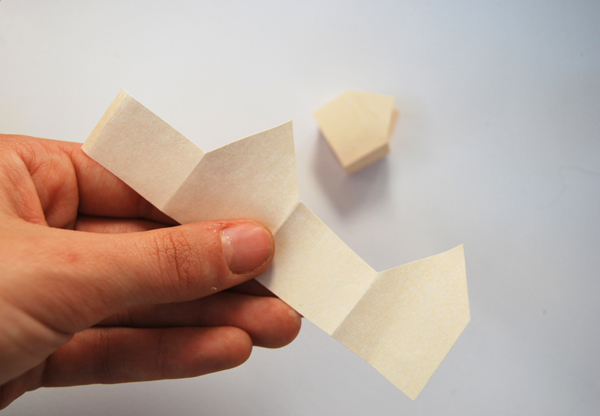 Cut out a triangle for the roof on the first and the third fold. Glue the tab end to the other and then cut out a rectangle from the peach paper that slightly goes over the edge of the base for the roof.

For the chimney, simply roll a cylinder from the peach paper and cut at an angle to then glue onto the roof. Using the brown paper, cut out very small squares for windows and a rectangle for a door before gluing to the front of the house. 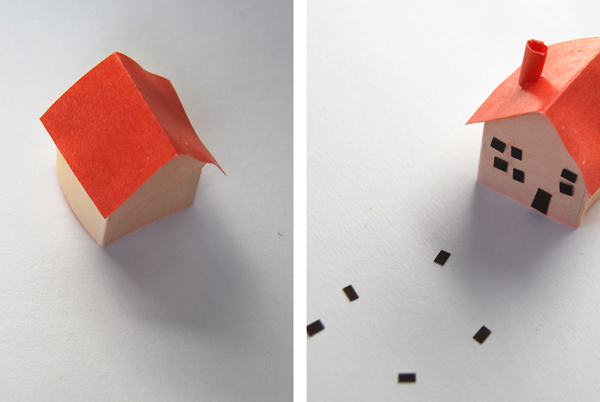 Glue the back of the house and use your finger to stick it to the bottom of the village scene inside the jar. 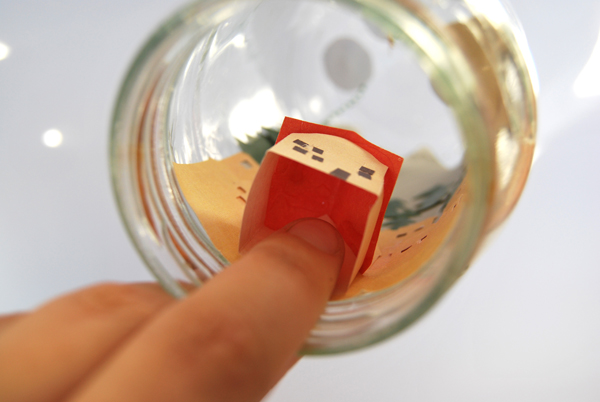 Line the bottom of your jam jar lid with white card to give the impression of snow. Fold over the green paper three times and draw a narrow and tall Christmas tree on to it. Cut this out and then fold each individual tree in half length-wise. Glue one side of the fold and stick to another cut-out, thereby creating three sides to the tree.

Glue a star to the top, cut out from yellow paper and glue to the tree to the inside of the lid. 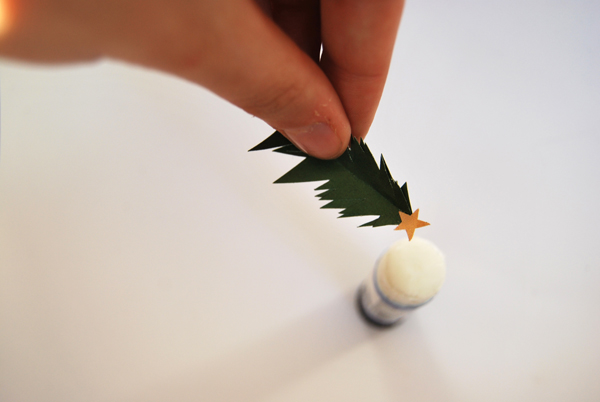 Using a hole punch and white paper, punch holes to create snow and place into the jam jar. 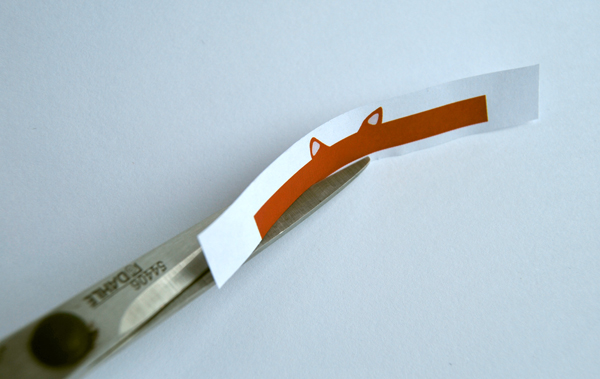 Screw the lid on and you're done. You've made your very own winter wonderland - in a jam jar.

What would you put in your own winter wonderland jam jar? Tell us in the comments below.